After more than a week in an unsettled and muggy weather pattern, a nice break from the humidity and rain is settling in for a couple days. Temperatures today will be more reminiscent of early May, rather than mid-June…thus, the “unJune” in today’s headline. (A term I shamelessly stole borrowed from @NashSevereWX on Twitter.)

Today will be a perfect-ten kind of day…lots of sun, low humidity, a nice breeze, and highs about 10° below-average: 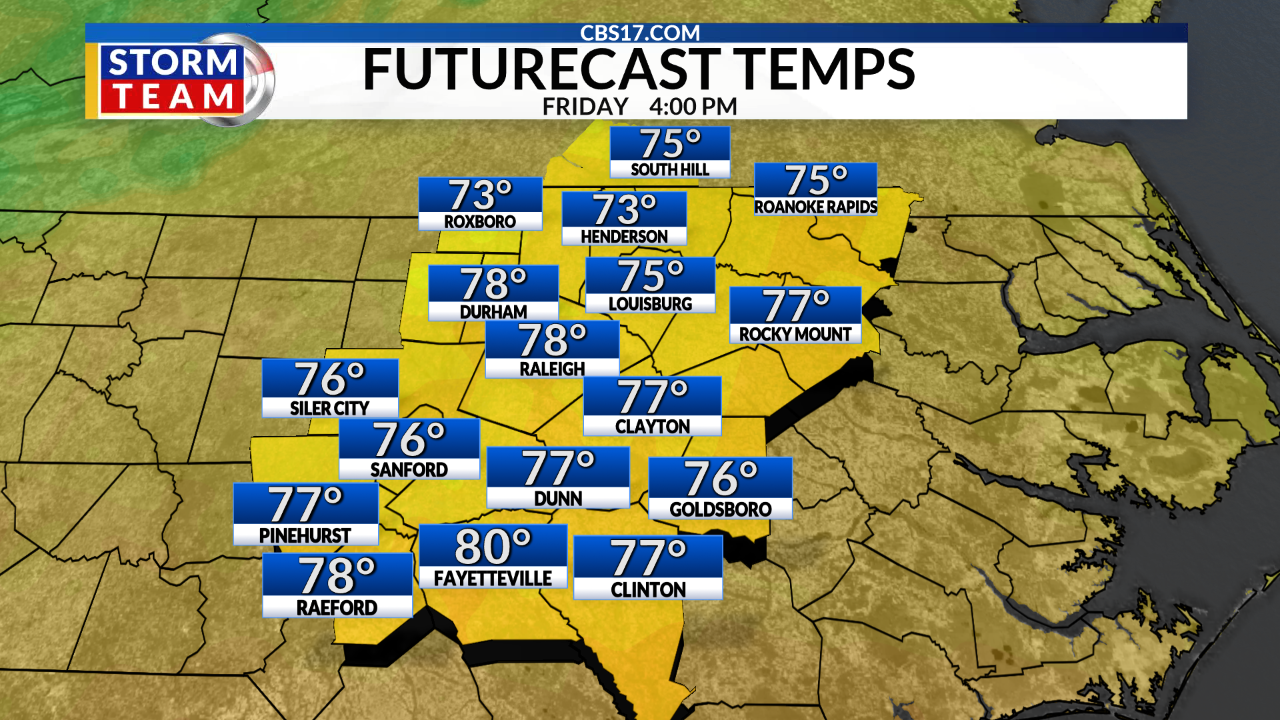 Tonight will be the coolest night we’ll probably experience through the rest of summer, with lows falling to the low to mid 50s: 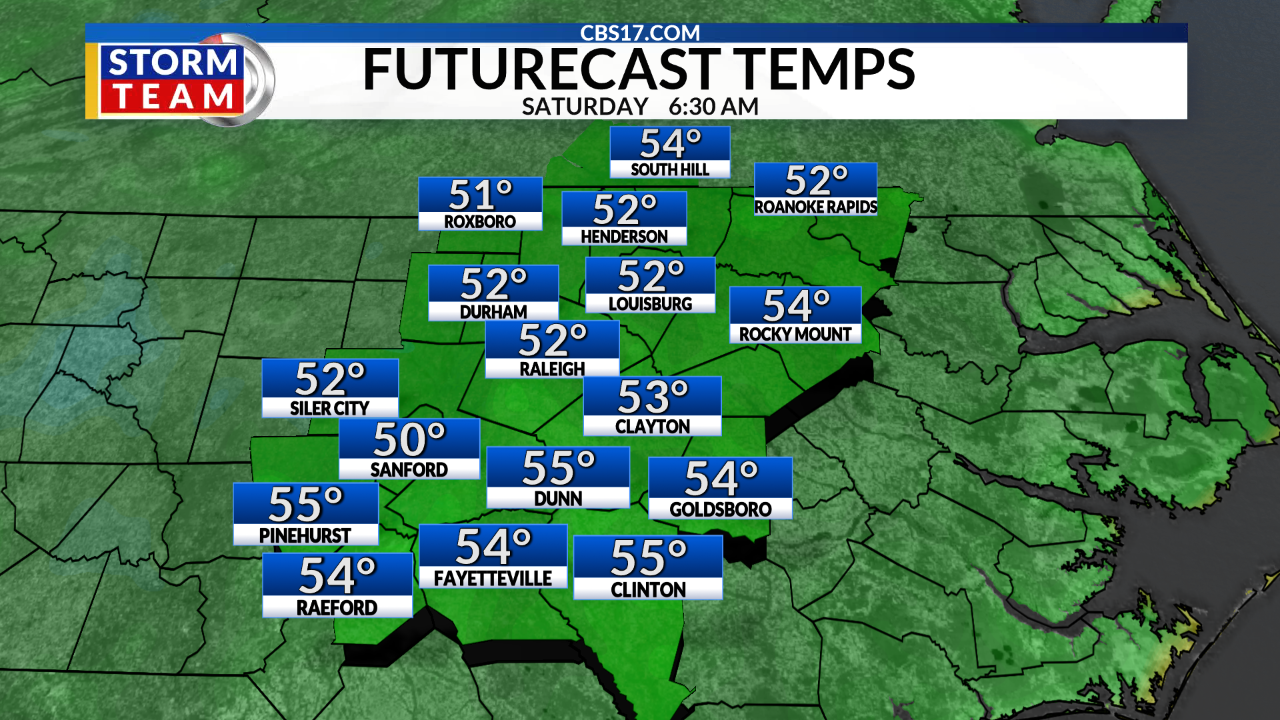 Tomorrow morning’s record low in the Triangle is 48° — I think that will be out of reach, but we’ll give it a run.

Winds will turn back to the south on Saturday, bringing temperatures back up to the low to mid 80s…not bad for mid-June, and the humidity will remain low! 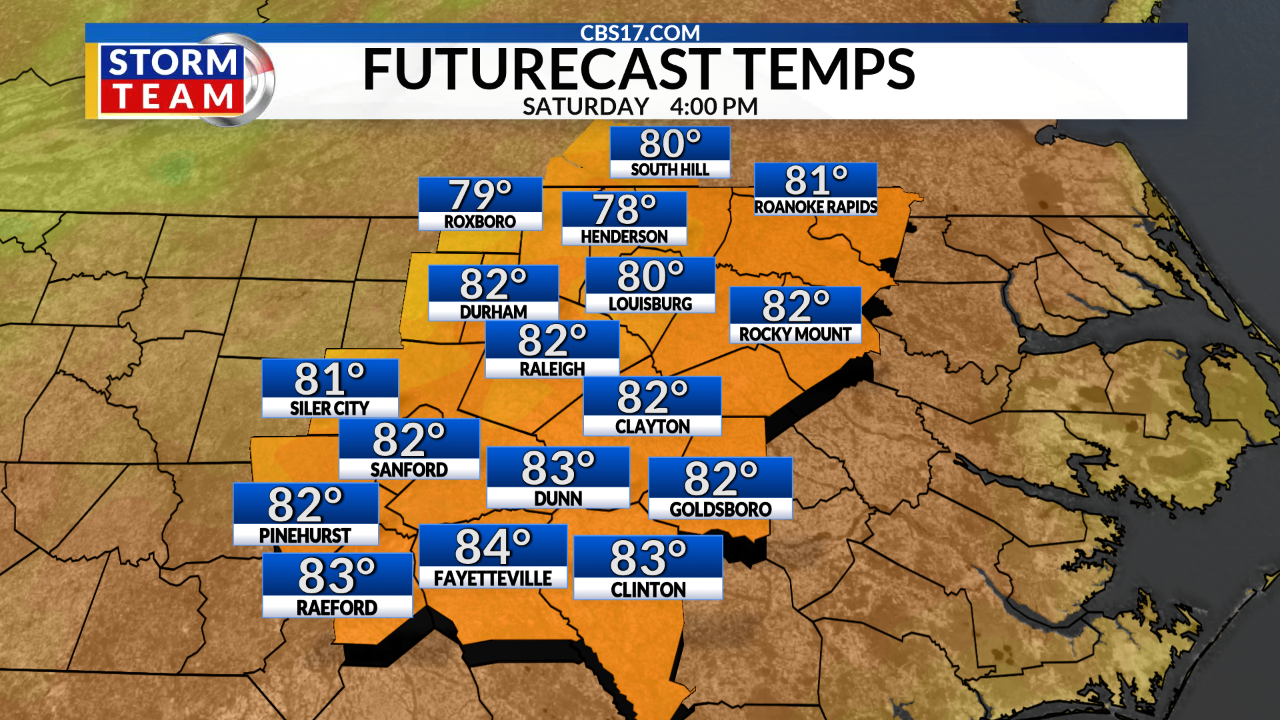 The humidity creeps back in on Sunday for Father’s Day, and temperatures will return to typical mid-June levels — that’s where they’ll stay through most of next week: 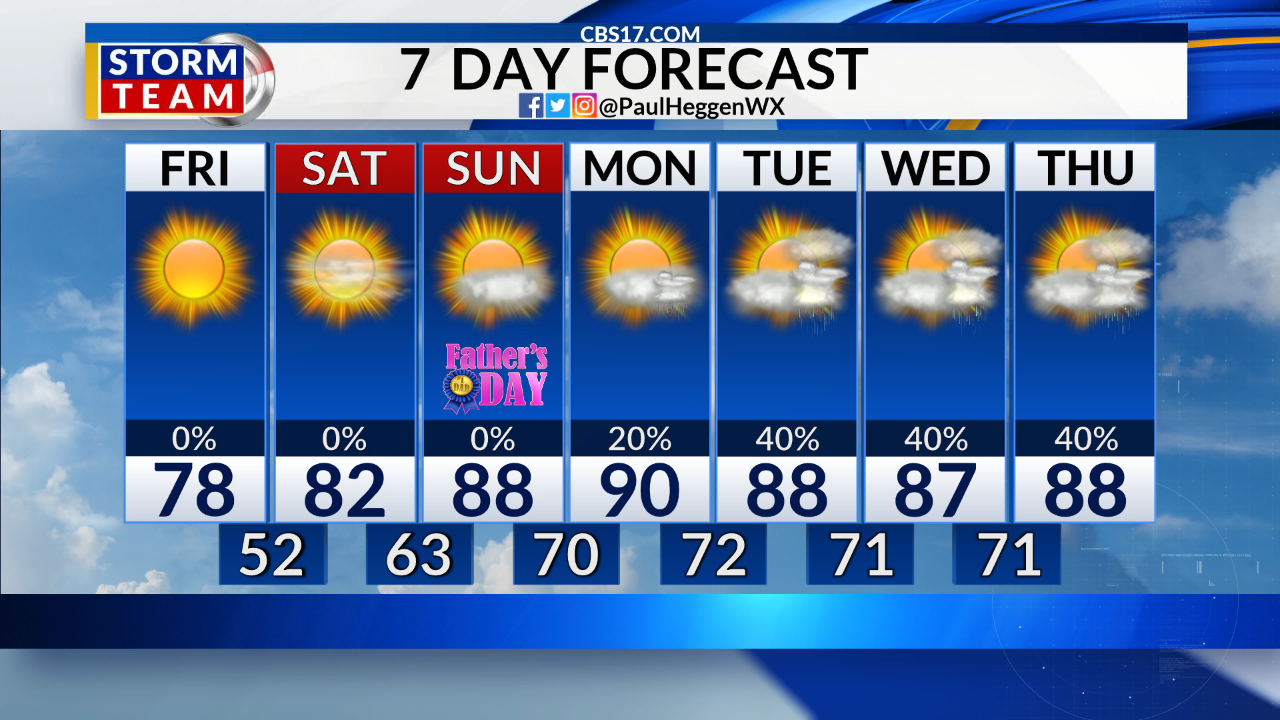 The humidity will be back in full force by Monday, and that will fuel scattered afternoon/evening showers and storms Tuesday through Thursday. Not a washout on any particular day, just be flexible with any outdoor plans.

Officers suspended after man, 75, is shoved on video, bleeds

BUFFALO, N.Y. (AP) — Prosecutors investigated Friday after a television crew captured a police officer in Buffalo shoving a 75-year-old man who then falls and cracks his head, a confrontation that resulted in the suspension of two officers.

The video from WFBO of Thursday night's encounter, which happened near the conclusion of race protests over the death of George Floyd in Minnesota, quickly sparked outrage.

Protests and activism in the social media era

In the Triangle, young activists and protestors with cell phones in hand can quickly share their experiences on the ground.

WASHINGTON (NEXSTAR) — With protests throughout the country, President Donald Trump is holding the anti-fascist group Antifa responsible and wants to officially designate them a terrorist organization.

People have been protesting across America following the death of George Floyd, a black man who died May 25 after a Minneapolis police officer knelt on his neck for more than eight minutes. That officer has been charged with third-degree murder.

Mom of 6 dead, 2 officers among 5 hurt in crash during police chase caught on video

The show must go on: Salem Singers

Tampa troopers help deliver baby on side of road

Prosecutors: Man hid in 12-year-old’s bedroom for a month while sexually abusing her